We are happy to announce that the our group is now a partner in the CyCAT H2020 Project for next two years.  The main goal of the CyCAT is to address the emerging research problem of Algorithmic Transparency, and establish a network of researchers from European countries including Cyprus, England, Israel, Italy, and Scotland. 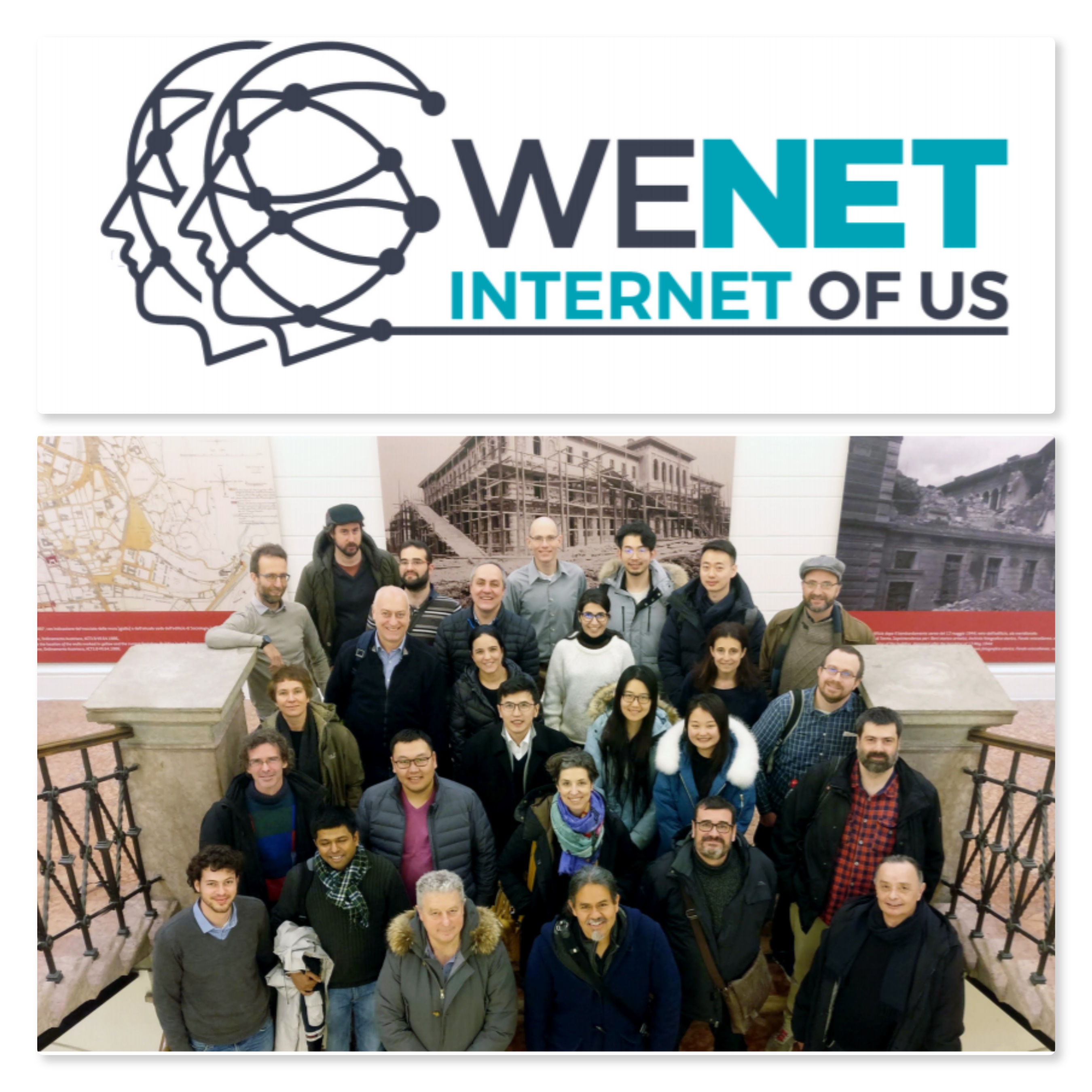 The Horizon 2020 funded WeNet research project officially started in January with a kick-off meeting in snowy Trento, Italy. WeNet is a multidisciplinary project– using computer science, sociology and engineering – that will create a platform that enables people to support each other in a way that transcends geographical and cultural backgrounds. Diversity is a key enabler of the WeNet platform. It will use machine-learning algorithms to build user-profiles based on behavior and other key factors. The profiles will then be matched to positively exploit the diversity of users, allowing them to help one another. By connecting people from diverse backgrounds and skillsets, WeNet will enable them to interact and incentivize them to assist one another in ways that would not formerly have been possible. The WeNet platform will be the basis of a series of studies within universities worldwide with diverse student populations to improve students' quality of life inside and outside the academic environment, taking into consideration ethical and privacy guidelines. WeNet will start with a number of Smart University pilots to exploit diversity case studies. These will be extended by further engaging 5 new pilot sites that will be found via the Open Call funding system. For ensuring the long-term sustainability of the research infrastructure, a non-profit organization will be created, which will be in charge of managing the infrastructure and managing the community. This highly skilled consortium, led by the University of Trento, is composed of 15 partners from Europe and Israel, India, Mongolia, Paraguay, Mexico and China. The complementarity of the consortium partners is one of the greatest added values of WeNet, which includes highly rated universities and SMEs. 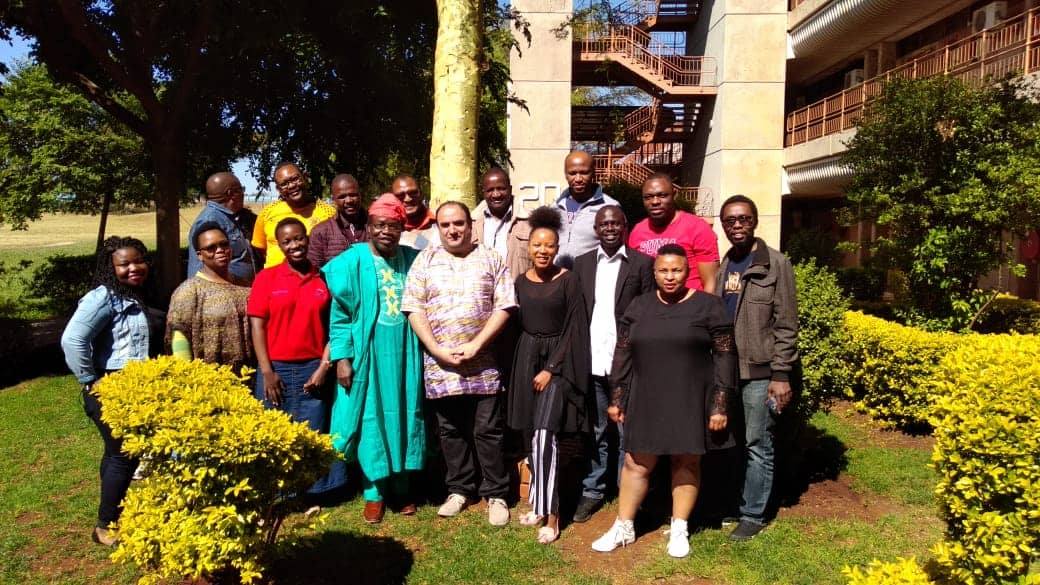 On 27th of June 2018, Prof. Fausto Giunchiglia from University of Trento is addressing a keynote on the topic: "One world - seven thousand languages".

International workshop on Advances on Machine learning, Zhuhai (China), May 26, 2018. Fausto Giunchiglia presents the results of the 2017 Smart University project in Trento.

The aim of the workshop is to bring together professionals and practitioners from academic, business, and government communities from all over the world interested in exploring how diversity affects data and knowledge, and discuss about applications, supporting methodologies and tools. The event is the follow-up of the first two editions held in Bangalore and Trento in the context of the ITPAR project between Italy and India. The initiative is now attracting attention from a growing number of institutions world-wide.The workshop is organized into sessions, each of them addressing one specific topic. Sessions will be interactive to discuss and agree about joint activities to be done together in the future, and possible joint projects.The event is co-funded by the ITPAR project (Italy-India), the Department of Science and Technology (India), and the DISI department of the University of Trento (Italy) and it is sponsored by the “Ministero degli Affari Esteri e della Cooperazione Internazionale” (Italy). 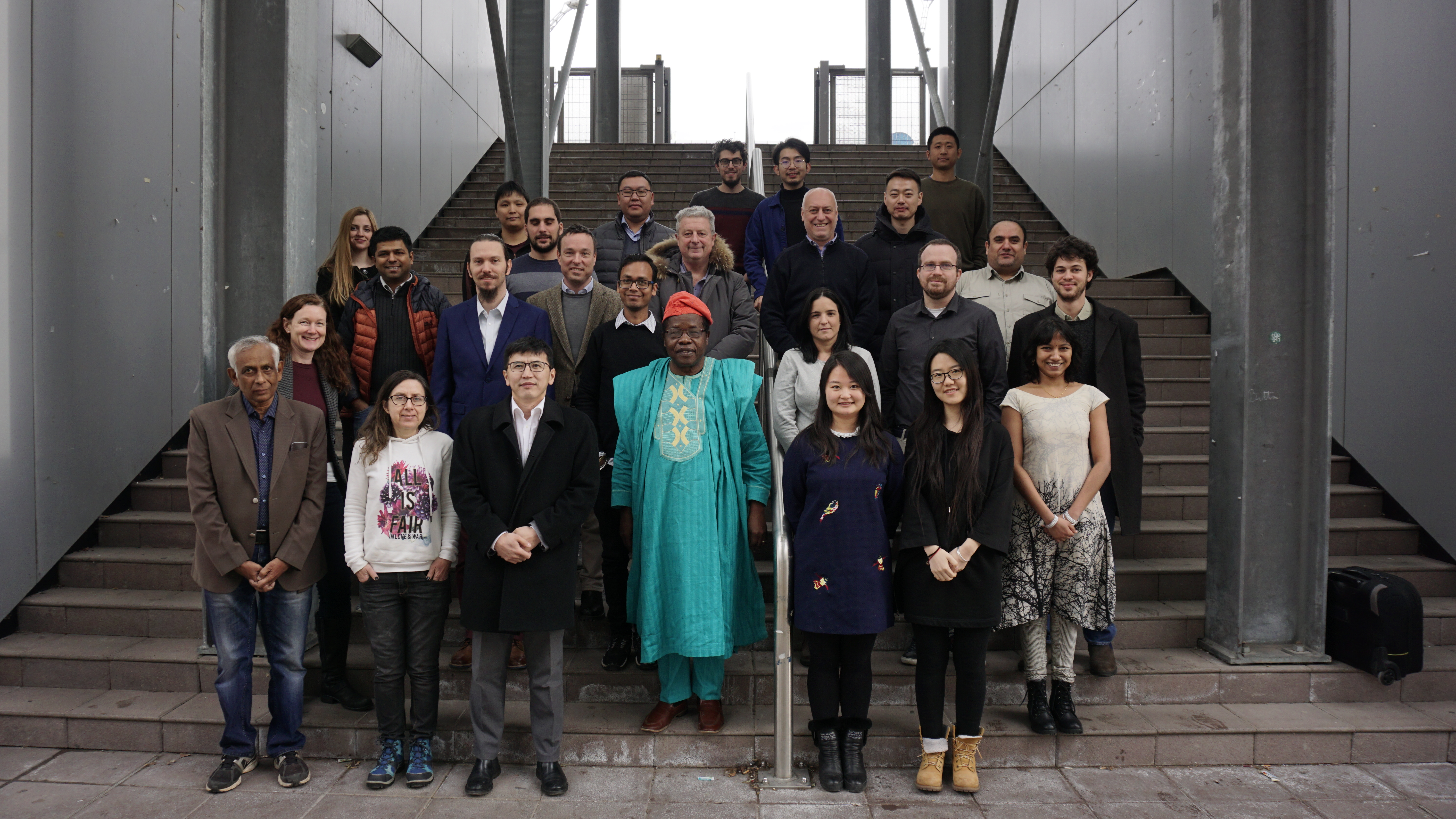 Led by the University of Trento in Northern Italy, in collaboration with six other partner institutions from Europe, China, India, Mongolia, Mexico, South Africa and South America, researchers from these institutions have announced the launch of the new initiative DataScientia aiming at studying and connecting the diversity and unity of the world’s languages, with a special focus of under-resourced languages. The consortium of founding members includes Italy’s University of Trento, the National University of Mongolia, India’s Amrita University, China’s Jilin University, Paraguay’s Catholic University “Nuestra Señora de la Asunción”, South Africa’s Tshwane University of Technology, and UK’s Heriot-Watt University. The consortium will be working on several world languages including Italian, Gaelic, Spanish, Tamil, Malayalam, Hindi, African, Guarani and Mongolian. The workshop detailing this multi-community and multi-disciplinary project, held on January 29-30, 2019 at Trento, Italy, covered various enabling disciplines and technologies ranging from Artificial Intelligence and Computational Linguistics to linguistics, philosophy and social sciences.The DataScientia consortium has already set up projects for the development of various systems, among them: the Universal Knowledge Core (UKC) which allows the integration of the lexicons of the languages used to describe the world as perceived by the various cultures and languages, an engine for corpora collection, the SCROLL framework for multilingual Natural Language Processing, the data integration platform Digital University and a service provision platform based on behavioural patterns called Smart University.Prof. Fausto Giunchiglia from the University of Trento, who started this initiative, said: “This is a very important event which lays the basis for a new generation of research initiatives. The development of a single multilingual resource which integrates the world languages, its evolution in time, and its use for the study of the diversity and unity of languages, can be done meaningfully only with the participation of the people and Universities coming from and representing the relevant cultures. To succeed, we must develop this initiative as a win-win project where everybody brings their own culture and gets back the knowledge of how it relates to that of the others.” The consortium aim is to create a non-profit organisation which will ensure the long term sustainability of the project. While doing this, it will also engage and partner with many other University and groups for furthering this unity through diversity initiative.

NSURL 2019 The First Workshop on NLP Solutions for Under Resourced Languages Trento, 11-12 September 2019

The workshop aims to draw the attention of researchers in the under resourced languages  communities and encourage them to cooperate and intensify efforts to provide solutions and  resources for such under resourced languages. To achieve this goal, the workshop offers the possibility for researchers to organize competitions for solving NLP tasks. These tasks are usually provided with training and test data by the task organizers to allow participating solutions to be evaluated and compared with other solutions. The number of shared tasks for this year are 8 tasks for 5 languages (http://nsurl.org/tasks/).  Task description papers and the participating solutions including the performance evaluations will be published in the workshopproceedings. In addition, we invite submissions on topics that include but are not limited to  the following:

We organized our first AfriKiD workshop with a motto "Unity and Diversity".  The event was organized by the Tshwane University of Technology. 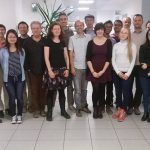 The aim of the workshop is to bring together professionals and practitioners from academic, business, and government communities from all over the world interested in exploring how diversity affects data and knowledge, and discuss applications, supporting methodologies and tools. The event is the follow-up of the first three editions, held in Bangalore and Trento, in the context of the ITPAR project between Italy and India. The initiative is now attracting attention from a growing number of institutions world-wide. The workshop is organized into sessions, each of them addressing one specific topic. Sessions will be interactive to discuss and agree about joint activities to be done together in the future, and possible joint projects.We organized our third KiDF workshop with a motto "Unity and Diversity".  Professors from various leading universities in India, China, Mongolia and Trento participated in the event.

This talk will present our going work, started more than 6 years ago, whose goal is to enable data integration among data collected in different cities, about different but related topics, in different languages, thus enabling cross-language data management. The first part will present the theoretical foundations. The second part will discuss the concrete steps towards making this project concrete, namely the creation of a no-profit organization whose goal will be to enable interoperability among the different sites.
Download the program information

We organized our first KiDF workshop with a motto "Unity and Diversity".  Professors from various leading universities in India, China, Mongolia and Trento participated in the event.